How to Maximize Personal Injury by Not Paying the IRS

You may have heard that sports reporter Erin Andrews won $55 million in her peephole lawsuit, but there is no way she will get anywhere close to that number. In fact, the IRS may be the biggest winner.

First, consider that the creep who spied on Andrews. His name is Michael Barrett, and his is probably judgment proof. In other words, he’s broke so forget about him paying much of anything.

Second, Andrews’ lawyers will be targeting the deep pockets of the Marriott Hotel, but the hotel will mostly likely file an appeal. And even if they decide to pay Andrews, according to reports, the case may settle for around $20 million. The lawyer fees will probably chew up in the neighborhood of about 40%. 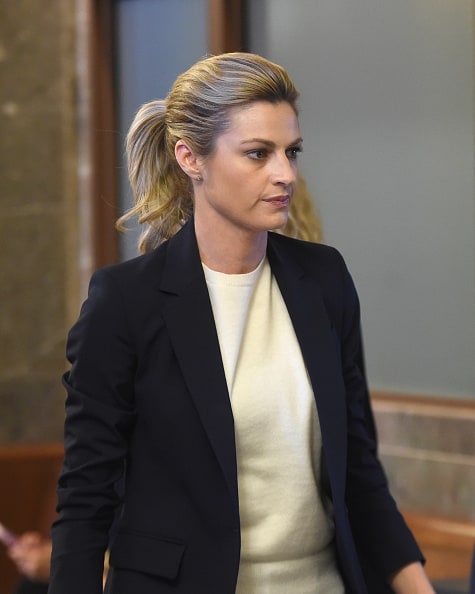 Third, that leaves her with having to pay the IRS. And that’s where Andrews may really get wiped out. You see, damages for physical injuries from an accident are tax-free under Section 104 of the Tax Code. And that’s the key, because since 1996, your personal injury must be “physical” to be tax-free, and that means your injuries must be visible. Andrews’ injuries are not physical. She doesn’t have any broken bones or cuts from this unfortunate incident. Instead, she suffered emotional distress. But any award without a physical injury is going to be subject to tax.

People awarded damages in personal injury cases often argue in Tax Court that their damages are physical enough to be tax-free, but the IRS will fight back, and often win. Even compensation is taxed where you are awarded for physical symptoms of emotional distress, like headaches or nausea.

So when can a taxpayer win and avoid paying the IRS for personal injury claim? Let’s take a look at a few cases. In Parkinson v. Commissioner, the United States Tax Court overruled an IRS decision to tax a $350,000 settlement a man received after suing his ex-employer for intentional infliction of emotional distress. The distress led to a heart attack, so the tax court ruled that the man’s injury was clearly a physical injury, and therefore tax-free. In Domeny v. Commissioner, the U.S. Tax Court ruled that part of the settlement was tax-free where an employee had physical sickness from working conditions because those conditions made her pre-existing multiple sclerosis worse.

So what if you suffer from post-traumatic stress disorder? Will that be taxed? It’s not clear under the law whether PTSD is a physical injury for tax purposes. Tax lawyers have argued that PTSD should be treated as a physical injury, but it isn’t clear how the IRS would rule. So you and your lawyer should be clever in how you report your settlement on Form 1099 and how you draft the settlement language so that it doesn’t raise a red flag with the IRS.

Therefore, if you consider a personal injury award from a tax perspective, you may be better off settling, and that’s why Erin Andrews may be better off settling. In a settlement, you and your lawyers can attempt to minimize the tax liability. By the way, make sure you and your lawyer and your tax professional deal with the tax consequences of attorney fees, because attorney fees may cause you further tax liability if you are not careful.